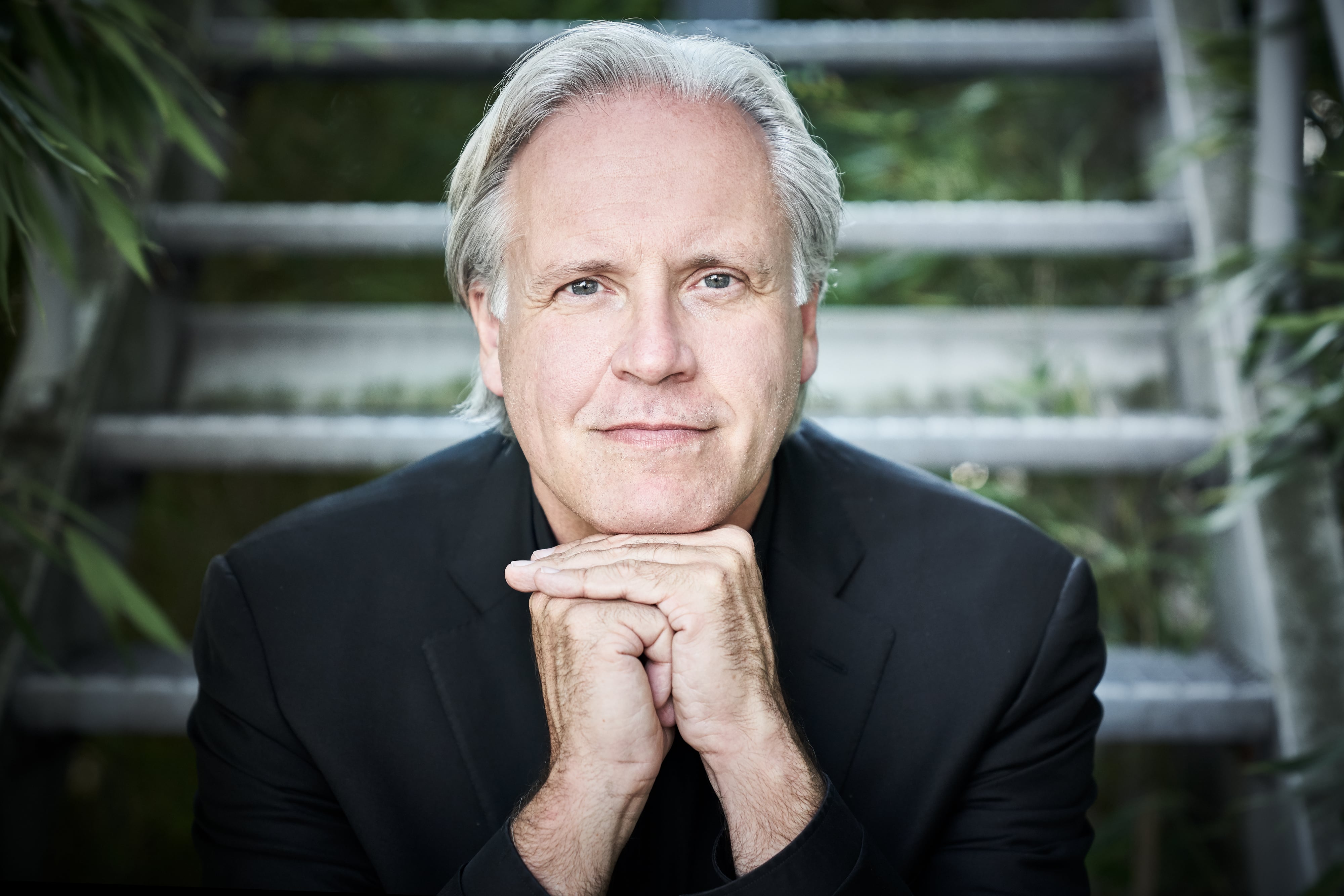 The symphonic concert with the Orchestra della Toscana and Markus Stenz, as director, is one of the most awaited events of 45° Cantiere Internazionale d'Arte.

Orchestra della Toscana was recognised by the Ministry of Tourism and Entertainment as an Orchestral Concert Institution in 1983, under the artistic direction of Luciano Berio. The average staff consists of 44 musicians who are also divided into agile chamber music ensembles. The Orchestra is based in Florence in the historic Teatro Verdi, where it puts on its seasonal concerts. It has also been a guest of the most important italian concert companies, including the Teatro alla Scala, the Lingotto Auditorium of Turin, the Academy of Santa Cecilia in Rome, as well as in the most important european and overseas halls, from Carnegie Hall in New York to the Teatro Coliseo in Buenos Aires, and also in Hong Kong and Japan.
This Orchestra has conceived and created the “Play It!” Festival dedicated to italian music of our times, which in 2014 received the “Franco Abbiati” Music Critics’ Award as the best initiative.

At 45th Cantiere, Orchestra della Toscana will be conducted by Markus Stenz, highly appreciated conductor in the world, who has been Artistic Director of Montepulciano Festival since 1989 to 1995.

The symphonic concert will take place in Piazza Grande, on 30th July 2020. Orchestra della Toscana is going to interpret musical compositions by Beethoven and Glanert.